You're Going To Get Fired, It's Not Your Fault, Get Bulletproof By Selling Online 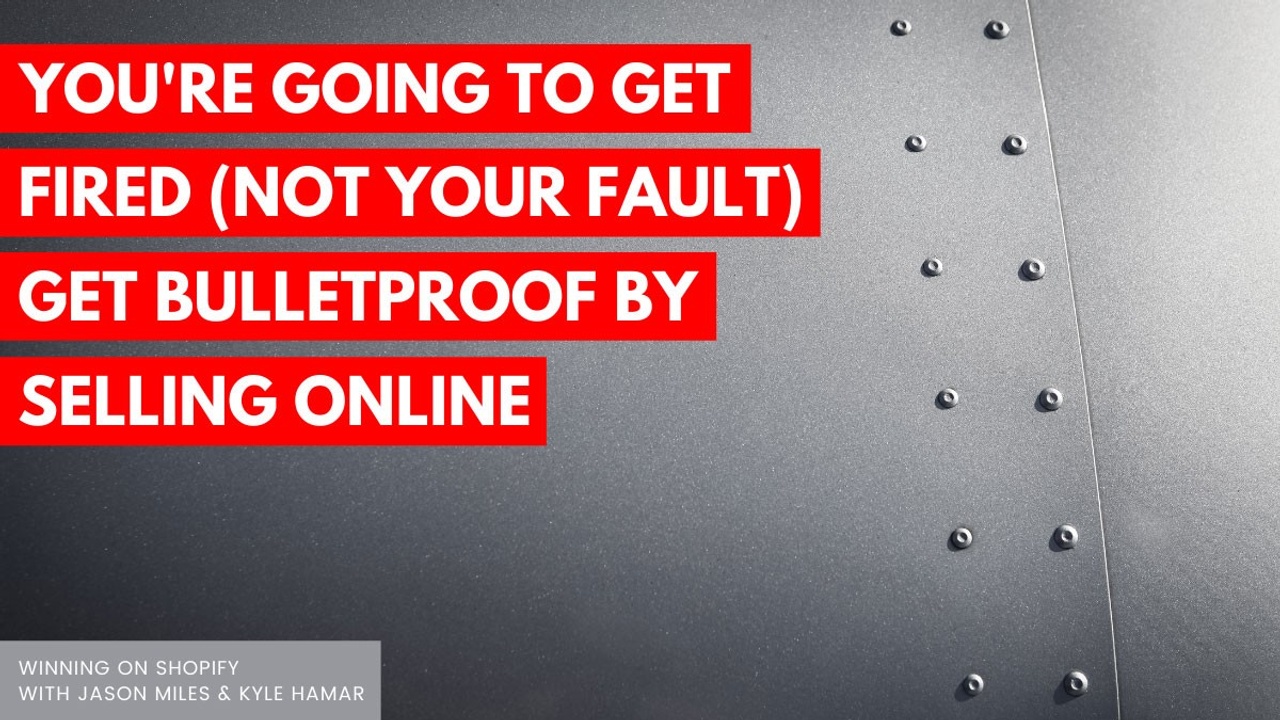 You know it's coming. You can tell. Your boss is acting weird, the news from the top is not good in general, and there is a lot of restructuring going on. So when you boss asks if he can meet with you first thing when you get in - you know it's over.

As a former Human Resources Generalist, then ultimately SVP in charge of Human Resources, I coordinated a lot of these meetings. Doing the behind the scenes paperwork, preparation, and planning. It sucked. I always worried about the impact of the financial hit the employee was going to take.

I heard on the radio the other day that,

So getting fired can mean serious financial stress. That's just part of our new economy. It used to be that just poor performers got terminated and it was fairly rare for good workers to get shown the door.

But today's marketplace is so incredibly volatile, and short-term in nature, it's really common for very good people to end up on the wrong side of these types...

Scaling E-commerce Sales On Walmart.com Using Shopify Aug 12, 2022
Surviving The Shopify MailChimp Divorce - Here's What To Do Aug 05, 2022
E-commerce Businesses That Thrive vs. Those That Fail To Survive Jul 29, 2022
Close