How Shopify Site Owners Are Getting Massive Traffic From Pinterest 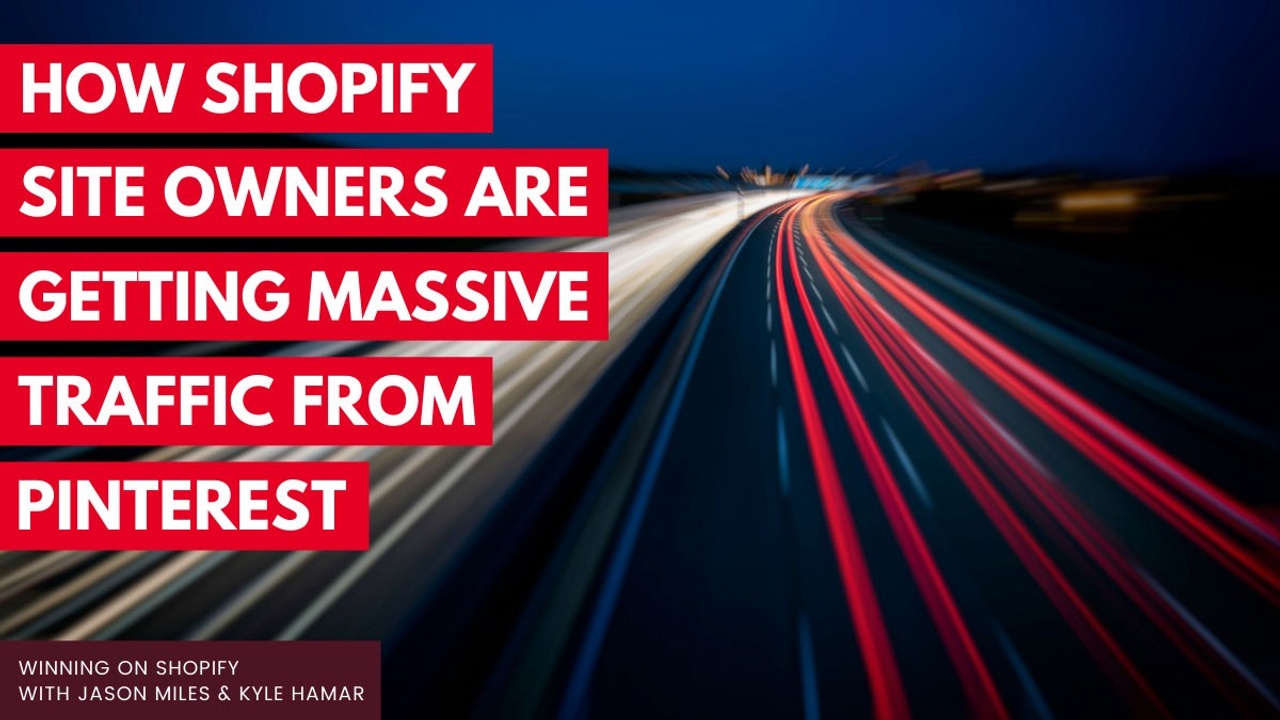 Every Shopify store owner has a top of mind question: 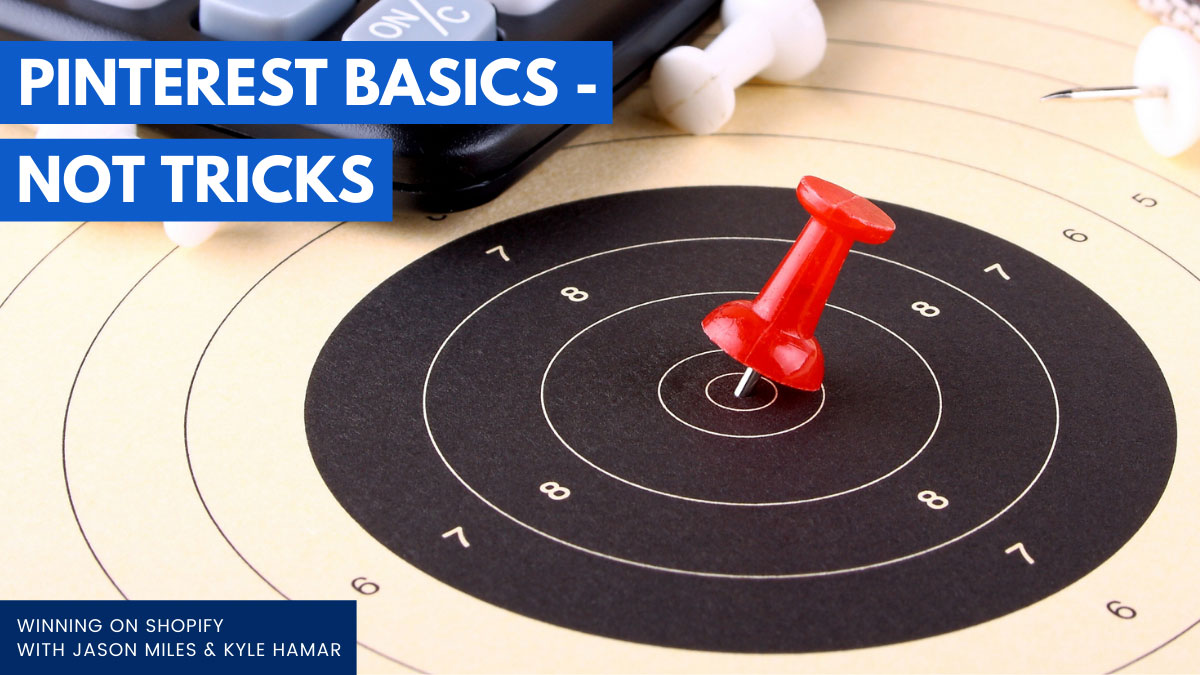 As context, I'm a big believer in mastering the basics rather than trying to chase short-term tricks or gimmicks. And with Pinterest, there are tried and true basics that you can (and should) follow to grow your traffic. So anyone can do this! As Bruce Lee wisely said, 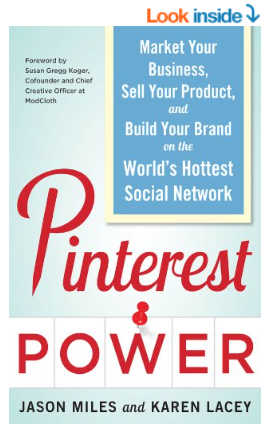 In-Depth Resource - Pinterest Power: Oddly enough I've had the privilege of being on the front lines of the marketing world's adoption of the Pinterest platform. I started blogging about Pinterest in December 2011 (www.marketingonpinterest.com) and because I was pretty much the only one discussing that topic at the time, I got a traditional book deal. My book Pinterest Power was published by...

Scaling E-commerce Sales On Walmart.com Using Shopify Aug 12, 2022
Surviving The Shopify MailChimp Divorce - Here's What To Do Aug 05, 2022
E-commerce Businesses That Thrive vs. Those That Fail To Survive Jul 29, 2022
Close